I often find that I follow themes when I’m building and I like having finished models on the shelf that fit together or tell a story. I have in past build a collection of the various marks of Spitfire flown by the RAF and I’m also working through the early types of Migs operated by the Albanian Air Force (pictures in my gallery).

Probably influenced by my daughters love of sailing and nautical history, I’ve recently been drawn to building subjects that were operated by the Fleet Air Arm, and have a couple of kits on bench.

The first is Airfix’s 1/72 Blackburn Buccaneer S.2C that I’m building as part of a Blackburn Buccaneer Group Build on the UAMF (click on the link to check out the other buillds). The Buccaneer was probably the best jet strike aircraft ever operated by the Navy, and was originally designed to carry Nuclear weapons at low level.

It’s a pretty good kit this, if a bit labour intensive to get it all together. There are a lot of parts to put together before the fuselage can be assembled and the fit of the nose can be a ‘challenge’ to say the least. But the engineering and detail overall is excellent  – this is definitely NOT the Airfix of the past. Now that it is all together I’m rather enjoying it and am looking forward to getting some paint on it. 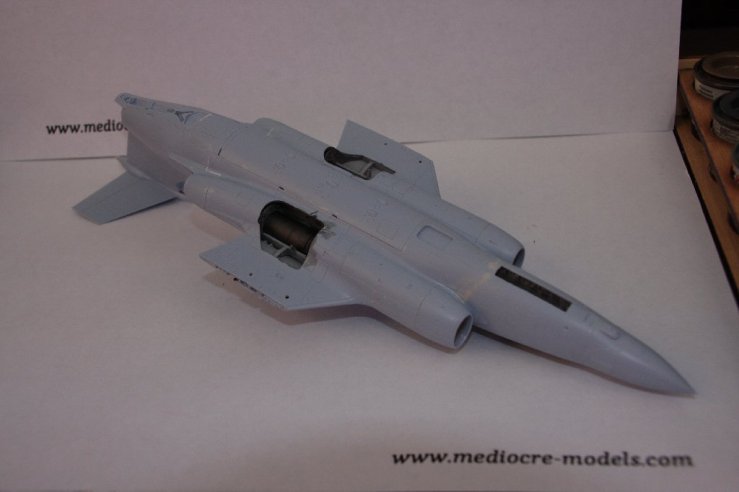 The only thing to watch out for if you’re intended to build this kit is the fit of the nose halves around the cockpit, if you don’t get this right (I don’t think I did) then it’ll affect the fit of the assembled nose into the rest of the fuselage. The intakes and the exhausts also needed a bit of a fettle to get them to fit. 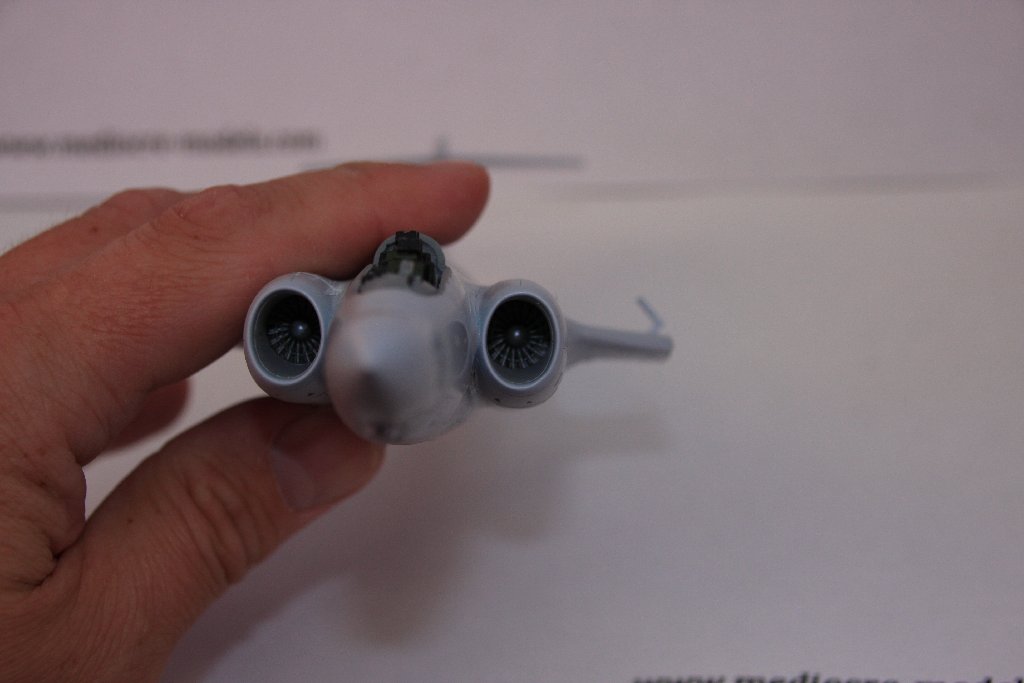 I’m gong to break away from the kit with this build and fit it with some AS-37 Martel Anti-radiation Missiles. I was kindly gifted some from a fellow forum member – Thanks Marky!

The other build I have on the go is another Airfix kit, their 1/72 Sea Harrier FA.2. This is a cracking little kit that I’ve really enjoyed thus far. It did apparently get a lot of negative reviews when it was first released for not being accurate – personally I don’t see it. It looks very much like a later Sea harrier to me and it’s fun to build – so what’s not to like? 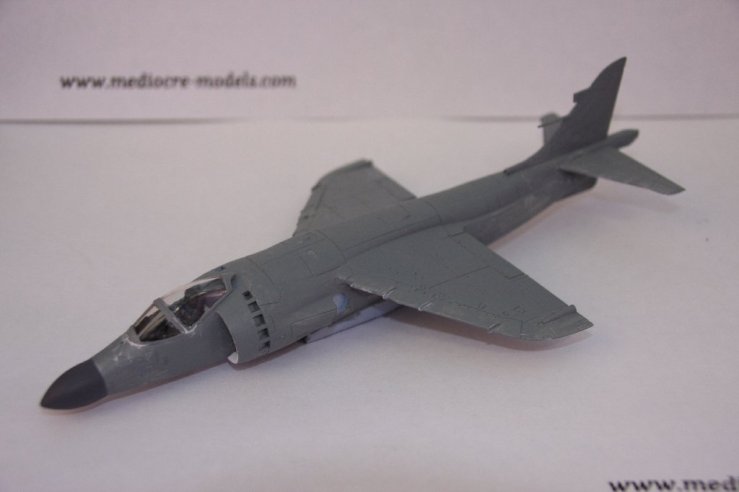 So far I’ve painted on the first coat and have just sorted out some seams and a few gaps that weren’t visible before the paint went on. Next up is another coat, brush painted of course, of Hataka’s Blue line acrylic Medium Sea Grey. Hataka paints are great for brush painting, and I’ll do a review of them in the future post.

Once these two are done I think I’m going to continue with this Fleet Air Arm theme for a while, maybe with an F-4 Phantom or maybe something from WWII, something like a Fairey Swordfish or Fulmar, and I do have an Ark Royal to build!

I hope you’ve enjoyed this quick view of what’s on my bench, please feel free to let me know what’s on yours and what themes you follow?